Home > Resources > Legal Alerts > Proving Real Life Harm to Your Property in an Eminent Domain Taking: The Minnesota Supreme Court Reaffirms the Use of Construction-Related Interference Evidence in County of Hennepin v. Laechelt
Filter by

Proving Real Life Harm to Your Property in an Eminent Domain Taking: The Minnesota Supreme Court Reaffirms the Use of Construction-Related Interference Evidence in County of Hennepin v. Laechelt

For more than 100 years, Minnesota law has allowed owners of property partially taken by governmental condemnation to recover damages related to construction-related interference. On September 30, 2020, the Minnesota Supreme Court reaffirmed that evidence of such construction-related interference is admissible, even if the evidence arose after the government took the owner's property. This case, County of Hennepin v. Laechelt, A19-0473 (Minn. 2020), is a welcome result for Minnesota's property owners facing condemnation.[1]

To Take Property, the Government Must Pay Just Compensation.

For example, a road authority may take a strip of private land in order to widen a road, or take a temporary portion of property for the construction of an adjacent public project, and leave the remainder of the property not taken. (Often, a road authority will take both a permanent strip of land and also a temporary adjacent strip.) In such a case, the owner loses the value of the land that has been taken, but that owner has also suffered damages to the remaining property, such as noise and construction dust, loss of visibility, or construction workers' littering and loitering on the untaken property. These damages reflect the real-life harm to property owners. Businesses lose customers during an adjacent highway construction; the enjoyment of a private home is lessened by the adjacent construction zone.

The evidence did not come into existence until after the taking of the owner's property, because it was evidence of what actually occurred during the construction project.

The Minnesota Supreme Court rejected the government's argument. The Court noted that construction-related interference damages do arise at the date of taking—after all, the public purpose in taking land is for a construction project, and there would be no such damages but for the government's project. A hypothetical buyer would pay less for the property, knowing the property would soon and certainly be impacted by an adjacent construction project. But the hypothetical buyer may not know the actual amount of such an impact. Thus, the Court held, using evidence that comes into existence after the date of taking "simply provides the benefit of hindsight." Such evidence "may shed light on what a willing buyer and seller might reasonably expect" as of the date of taking. Therefore, the Court held, such evidence is relevant and should be considered.

Before Laechelt, property-owner attorneys have long submitted construction-related interference evidence in condemnation proceedings. The Court did not break any new ground with its holding, but it did help to clarify that this longstanding practice is proper. In certain cases, such evidence is vital to the property owner's ability to receive the just compensation promised by the constitution.

Please contact Maslon's Construction & Real Estate attorneys if you have any questions, or if you own property that the government has threatened to take in a condemnation proceeding. We're happy to help!

[1] Jason Lien and Evan Nelson, joining other attorneys with the Minnesota Eminent Domain Institution, submitted an amicus brief in this case. 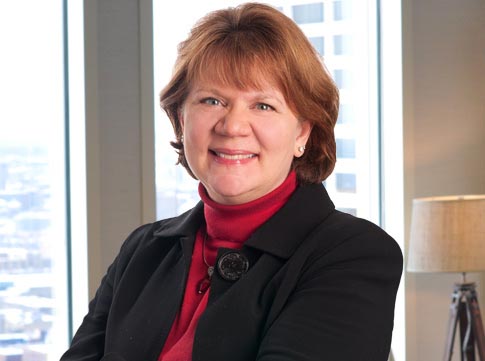 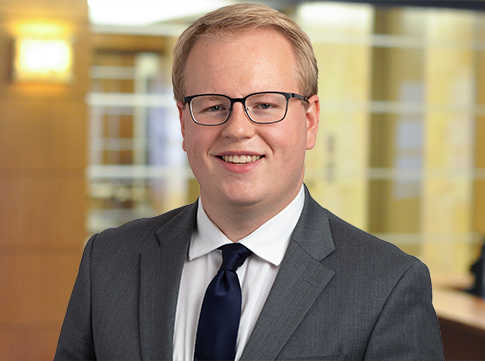 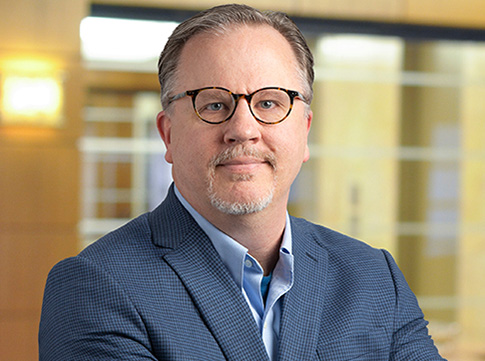 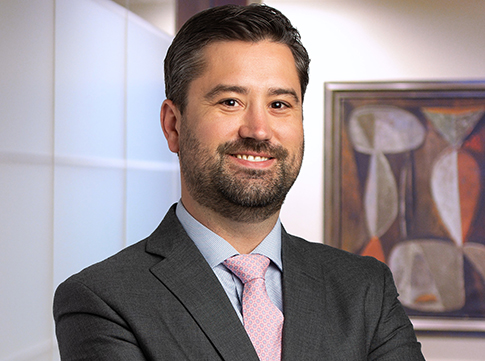 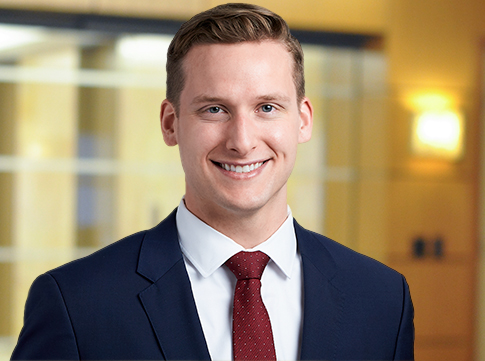 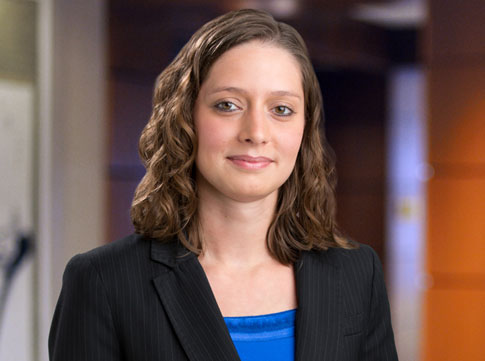