Geoff Jarpe, an attorney in Maslon's Litigation Group, is quoted in a July 20, 2016 Law360 article titled "McCormick Tries To Shake False Ad Suit Over Pepper Product." The article reports on "a false advertising suit lodged by [McCormick] competitor Watkins Inc. over alleged underfilling of McCormick's pepper containers." The suit "claims that McCormick's allegedly deceptive pepper-filling practices caused Watkins damage in the way of lost sales." Watkins is represented by both Geoff and Maslon Partner Charles Frohman in this matter.

In the article, Geoff states, "That is a form of advertising or promotion in connection with that container. People assume that it is going to contain a full complement of that commodity." The article states that "While [McCormick's attorney] Bamberger called the notion that the amount of pepper McCormick puts in its containers affects Watkins' sales is completely 'speculative,' Jarpe insisted it was an issue for the jury and not to be decided at the pleadings stage." The pepper-filling scheme is also at the "center of multiple consolidated consumer lawsuits."

Geoff has represented plaintiffs and defendants in lawsuits and arbitrations for 45 years, in Minnesota and many other jurisdictions. He has handled hundreds of cases throughout his career, most in a first-chair capacity. Over that span, he has tried securities fraud cases, FINRA arbitrations, corporate ownership and valuation disputes, director and officer liability and fiduciary duty cases, tort cases, contract cases, and a variety of real estate cases, including condemnation, ownership, zoning, and land use disputes. Geoff is a member and officer of the American Board of Trial Advocates and the Academy of Certified Trial Lawyers of Minnesota. He has been board certified as a civil trial specialist by the Minnesota State Bar Association and recognized as a board certified civil trial advocate by the National Board of Trial Advocacy. 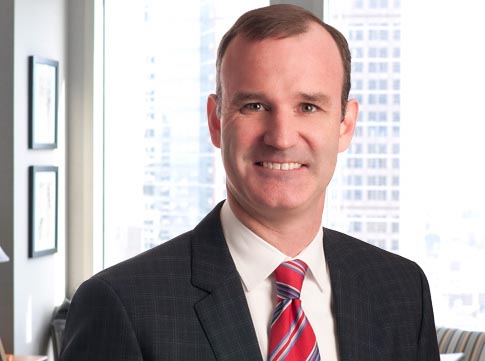 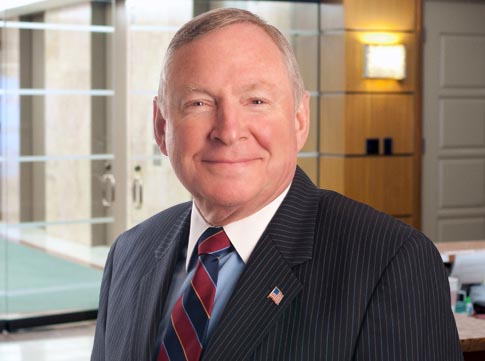